There aren’t many people that truly make their mark in the world. You know that if someone is described as ‘visionary’ ‘inspirational’ and ‘pioneering’ that they must be someone with that extra something.

Sir Terence Conran was one of those people and a pioneer not just within the design sector but he was a respected and prominent figure in the hospitality industry as well. He excelled at being a designer, restaurateur and a businessman. 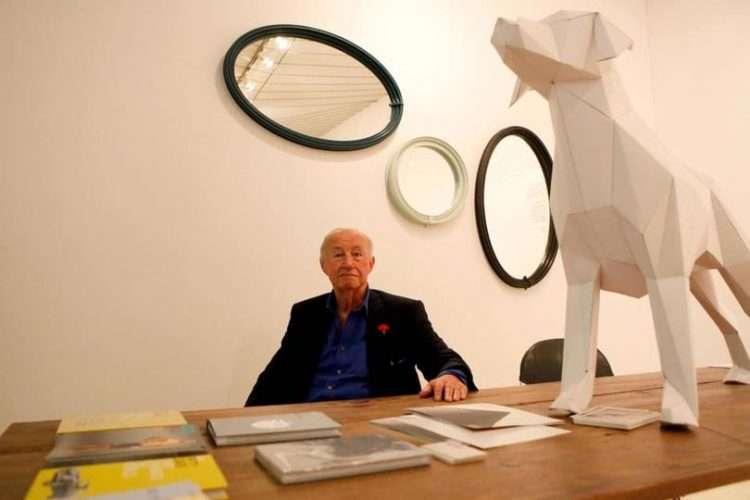 Conran was born in 1931 when the world was a much different place than it is today. He managed to challenge peoples conceptions of design and how it can be incorporated within the home.

He enrolled at Central School of Art and Design – now incorporated as part of Central Saint Martins – to study textiles. However, he quit on the advice of his tutor, the artist and print-maker Eduardo Paolozzi, with whom he set up a furniture, ceramics and textiles workshop. Combining this with his natural born vision Conran began to create the pathway to what would be a long and illusive career.

Conran’s ethos- that good accessible design  improves the quality of everyday life, is something that most people can connect with.

He was the voice of authority on design in the UK. He believed that every designer should have a personal understanding of materials and processes, which absolutely makes sense. He has also been credited as introducing the UK to modern European design. He also promoted British design, culture and the arts around the world through his wide-ranging body of work.

As well as founding Habitat in 1964, Conran opened award winning restaurants, architectural practices and retail stores. He wished to make functional design and space available to all. The first Habitat store, which opened on London’s Fulham Road stocked clean lined furniture alongside copper pans and crockery. It was all fun, fashionable and best of all affordable, which at the time seemed revolutionary. Conran was driven by a dislike of waste born from wartime rationing and the fact that people believed that everything in a home should be ‘economical, plain, simple and useful’ 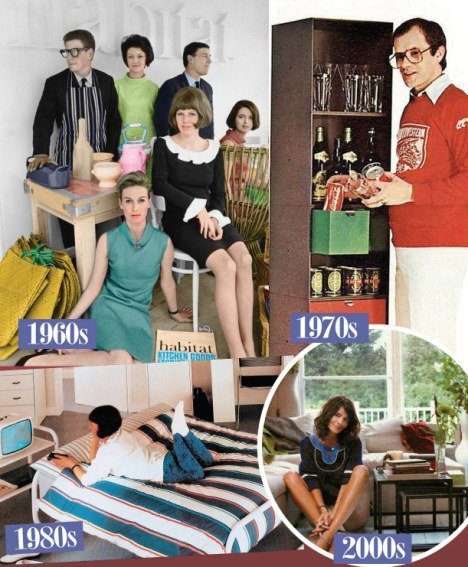 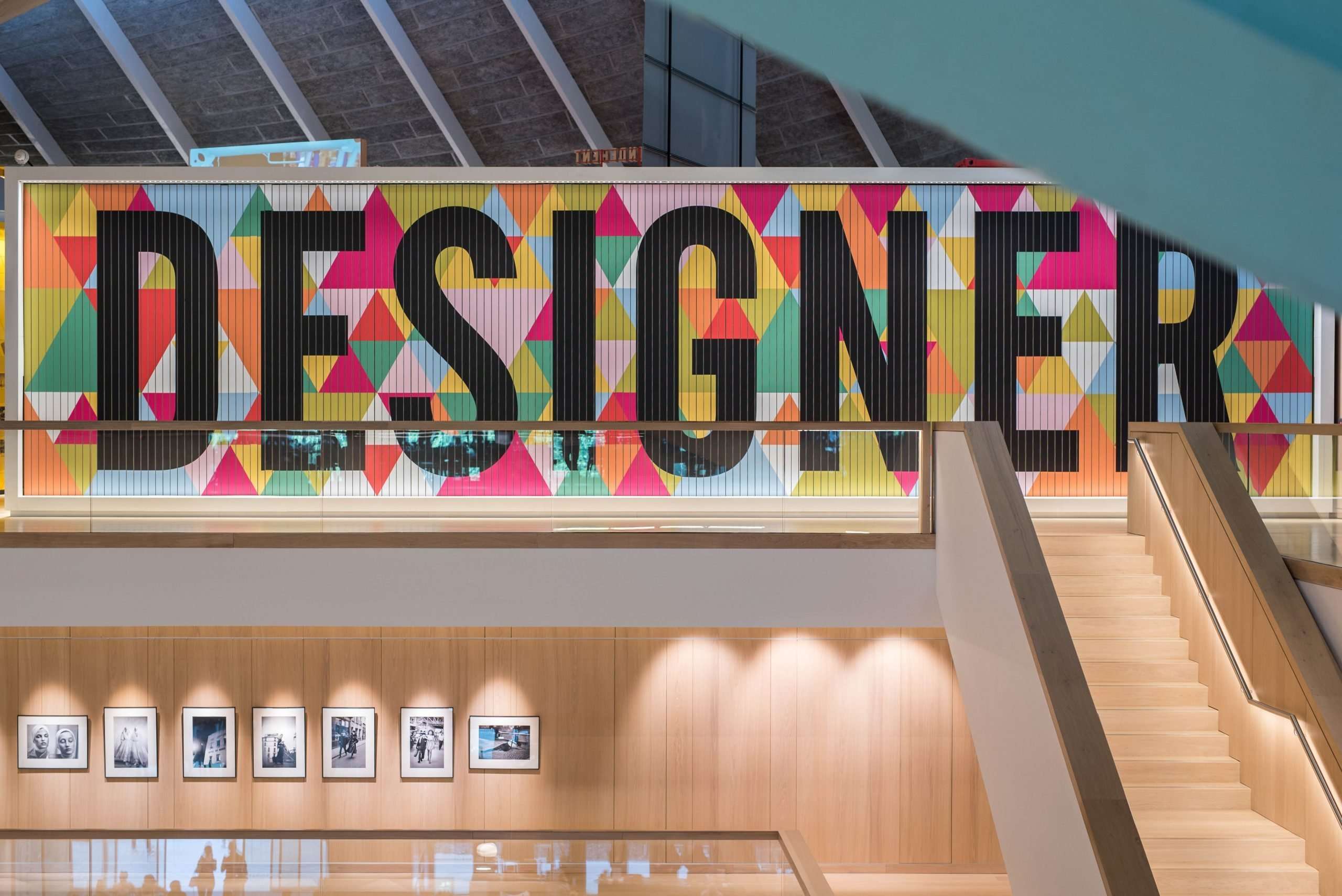 "No one has done more to create modern Britain than Terence Conran. He spent his whole career looking for ways to make life better for everyone." Former Design Museum director Deyan Sudjic

In 1989, Conran founded London’s Design Museum in a former banana warehouse at Butler’s Wharf following an innovative start as the Boilerhouse in the basement of the Victoria and Albert Museum, Sir Terence Conran was a visionary mentor, leader and philanthropist.  In 2016, The Design Museum relocated to Kensington, West London. Leading architect John Pawson converted the interior of a 1960s modernist building to create a new home for the Design Museum giving it three times more space in which to show a wider range of exhibitions and significantly extend its learning programme.

The Design Museum is now the world’s leading museum devoted to contemporary architecture and design. Its work encompasses all elements of design, including fashion, product and graphic design. It has staged over 100 exhibitions, welcomed over seven million visitors and showcased the work of some of the world’s most celebrated designers and architects including Paul Smith, Zaha Hadid, Jonathan Ive, Frank Gehry, Eileen Gray and Dieter Rams.

Terence was the subject of a monographic exhibition The Way We Live Now at the Design Museum in 2011 to coincide with his 80th birthday. 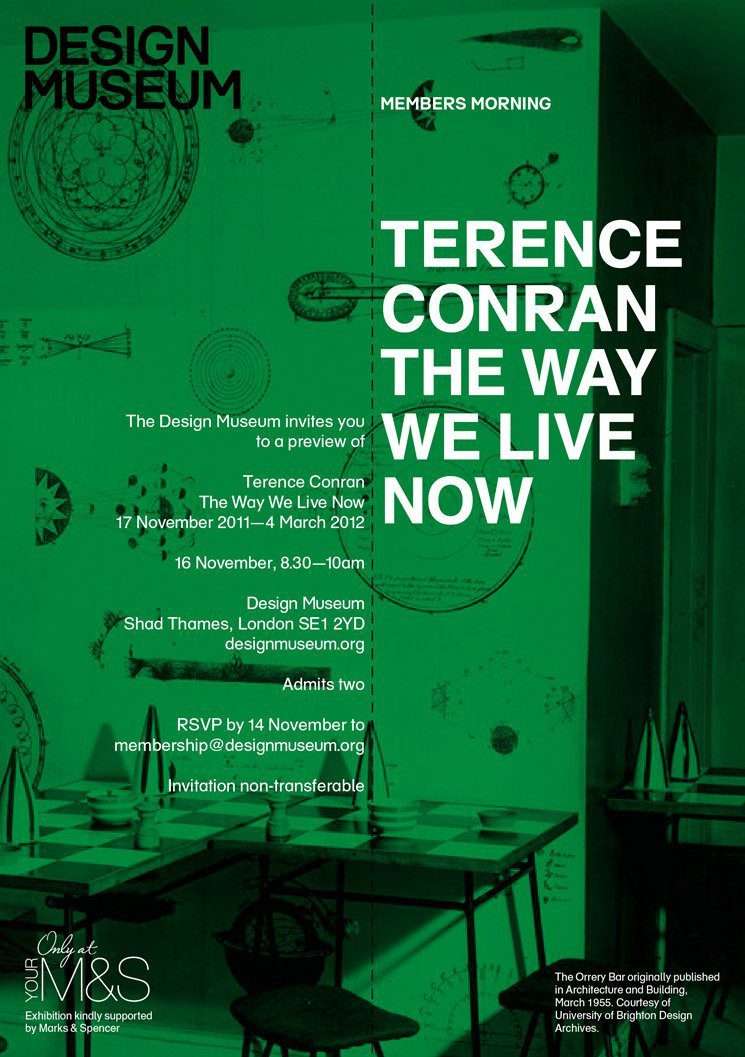 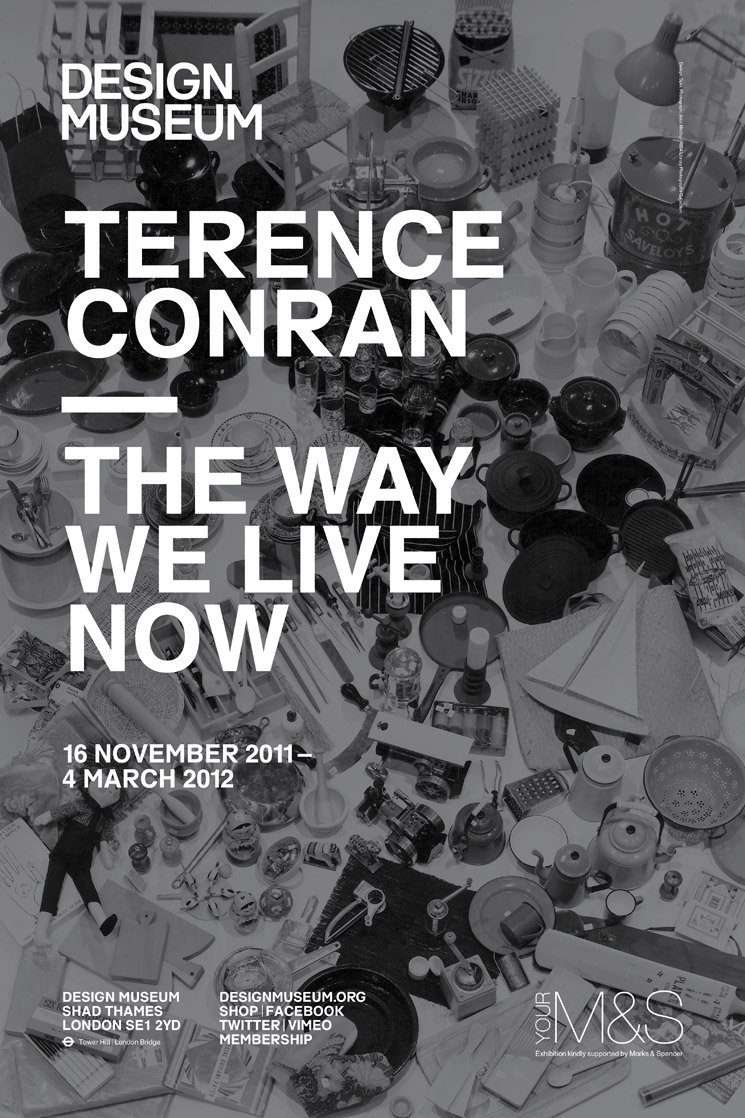 "He is revered by generations of designers from Mary Quant and David Mellor to Thomas Heatherwick and Jonny Ive. He changed the way we lived and shopped and ate." Current Design Museum director Tim Marlow 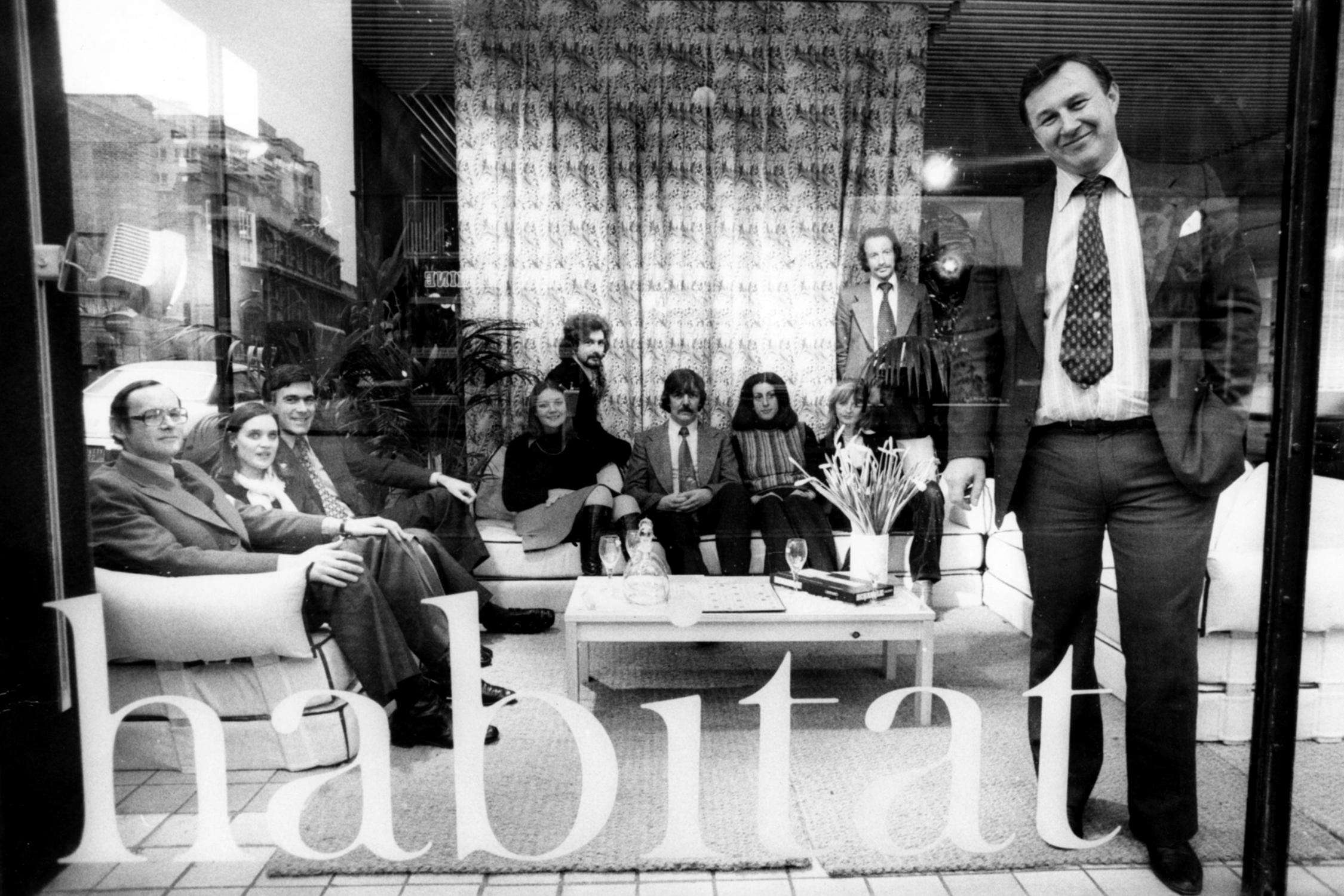 Conrad used the William Morris adage (to the right) and he certainly had it in mind when he created Habitat’s blend of utility and style.

Many creative entrepreneurs can learn a few things from him and his vast career. He embodied the spirit of ‘creative entrepreneur’ like no other. Few would challenge the view that no designer since has had as profound an impact on how we live. It’s hard to think of anyone with a similarly prolific track record for big ideas.

He was a visionary who enjoyed an extraordinary life and career that revolutionised the way we live in Britain. A proud patriot, Sir Terence promoted the best of British design, culture and the arts around the world and at the heart of everything he did was a very simple belief that good design improves the quality of people’s lives

RIP Sir Terence Conran – a true inspiration to all.