With the photo shoot being located at Lazerians first creative retail street on Manchester King St, the goal that Coggles set for their #makeyourmark campaign is to reconnect with the artworld. By using Lazerian pieces, currently housed at King St , to accompany the S/S 21 campaign, it ensured that the bold, expressive vibe that Coggles wanted to capture to coincide with the collection was met. 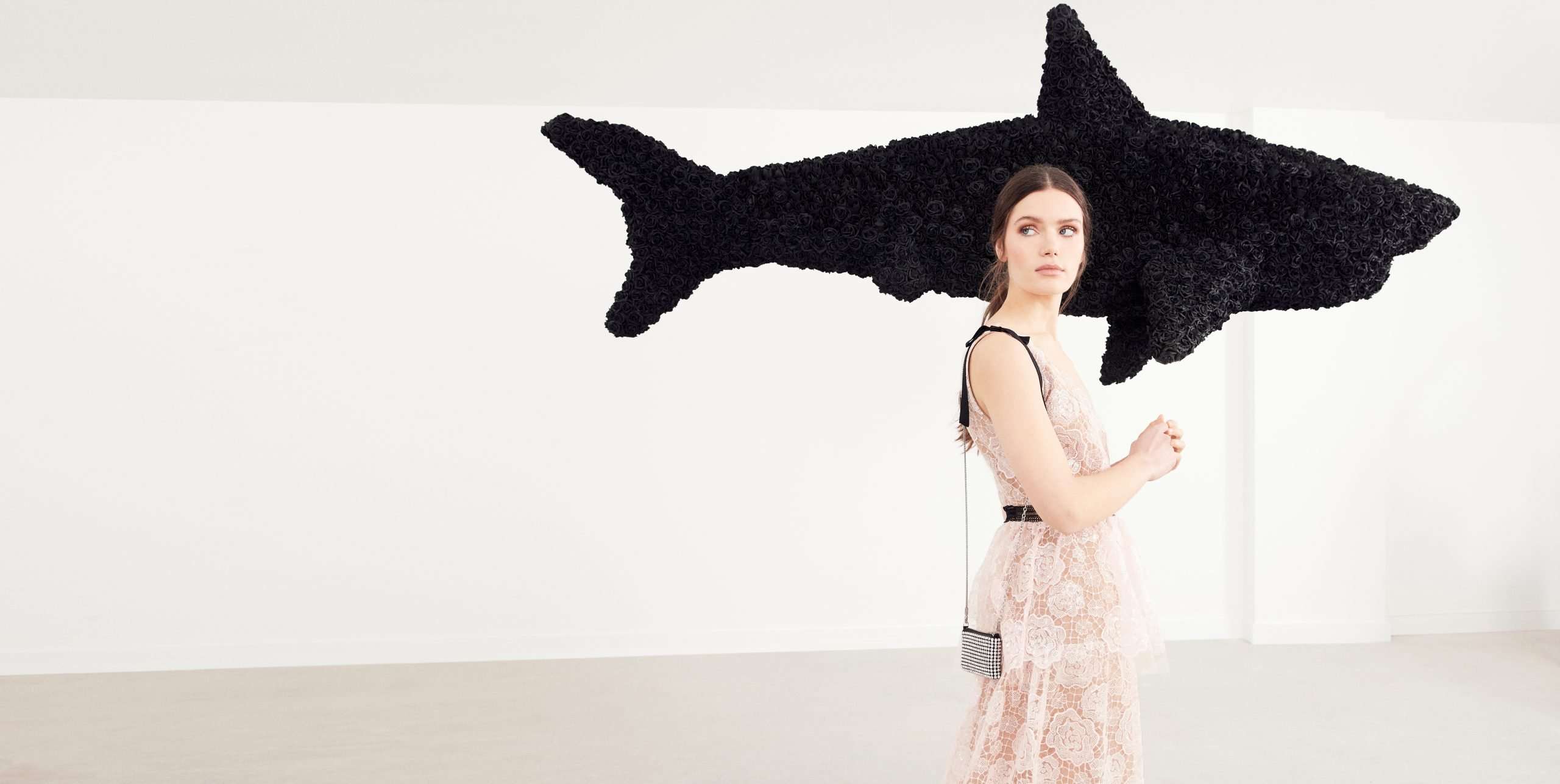 'Providing the stunning artwork to accompany the Coggles SS21 campaign, Lazerian’s bold artworks were the perfect way to reconnect with the world of art – breathing life and stunning artistic vision into the space' - Coggles Life

As well as featuring Lazerian artwork, we were asked to curate other local artists that would suit the theme that Coggles desired. The artwork needed to be a great contrast and backdrop to the products that Coggles wanted to feature centre stage in the campaign.

Contemporary expressionist artist Ian Rayer- Smith was the natural choice.  Influenced by the Abstract Expressionists – for their emotional rawness and mark making, and also by the Renaissance – for composition, light and movement, his work is often inspired by personal experience as well as contemporary culture, a perfect partnership for a retail brand that’s ahead of the curve.

Ian was a late adapter to the artworld but that hasn’t stopped him from making his mark. With solo exhibitions all over the world, to setting up in his new and improved studio, his career change was obviously the right choice. 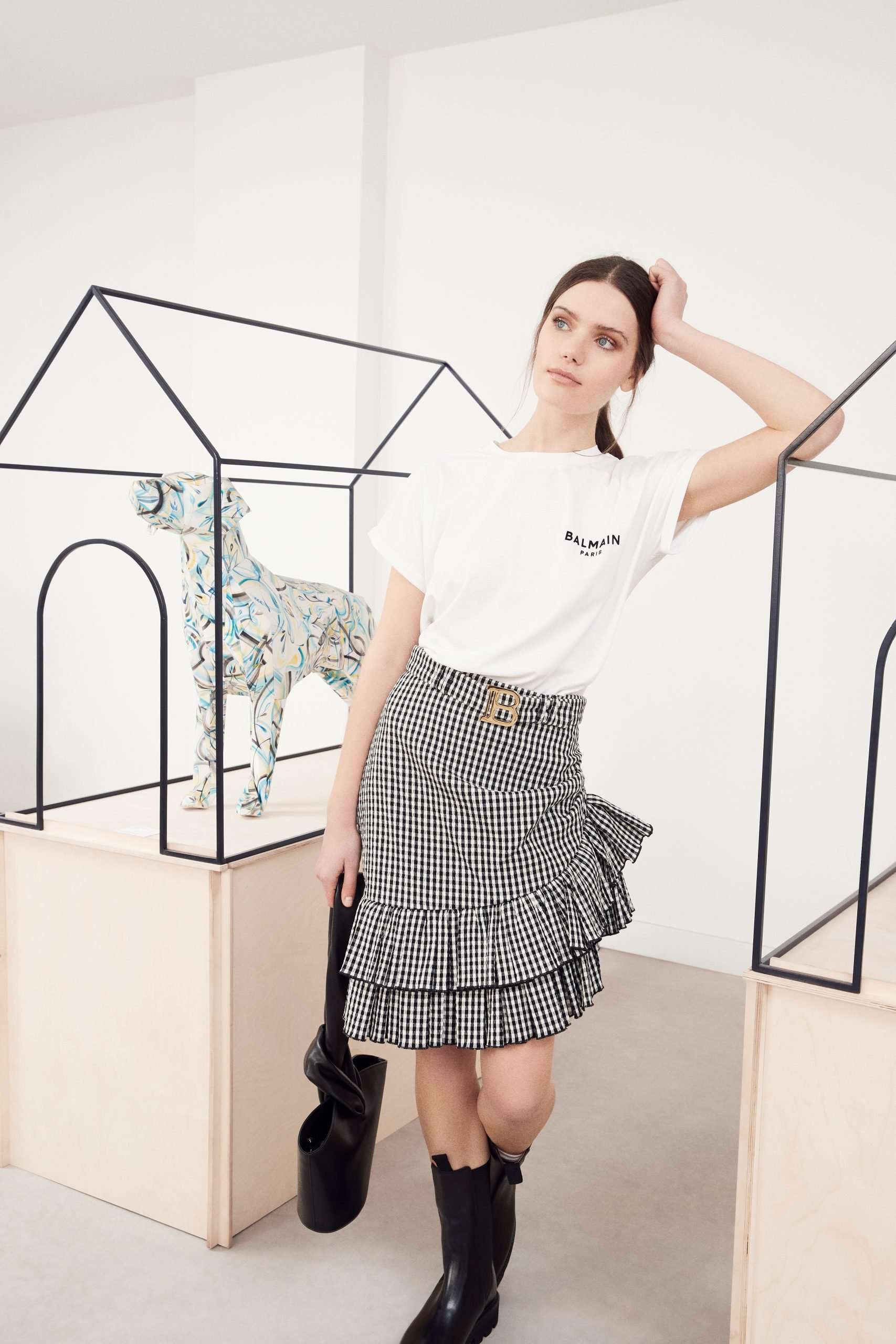 Featuring 3D artwork as well as 2D the mixed media artpieces were a great juxtaposition to create the story needed for the #makeyourmark campaign.

Lazerian pieces from throughout the years are currently housed in the King St location including the original metal framed ‘kennels’ used for the ‘Gerald’ exhibition that premiered at New York Design week, later travelling to Milan and London.

The Bravais armchair, which was one of Lazerians original experimental pieces using cardboard, as well as the infamous Gerald mascot were heavily featured to ensure that the unexpected original aspects of the artworld lent an ear to its equally creative sister- fashion.